Inspiring Stories from a Storied Life 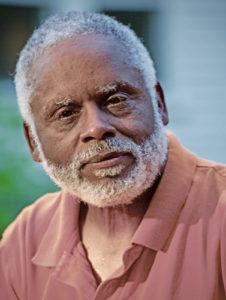 In the summer of 1957, the Ward family moved from Brooklyn, New York, to Lee, New Hampshire to escape gang violence. It was an era when racial tensions were high, and they were the first “colored family” in the area. Needless to say, over the years they encountered many interesting experiences. They also became respected members of the community, led by parents, Harold and Virginia Ward, a couple with strong character, conviction and compassion.

“I want my great grandchildren to know where they came from.” ~ Harold Ward

Harold, Michael Cameron Ward’s 94-year-old father, was hospitalized in the beginning of May 2015 with only weeks to live. On May 20th, he made a request of his son: “Michael, I want you to write the stories of our existence. I want my great grandchildren to know where they came from.”

As Michael sat at his father’s bedside on the 4th floor at Exeter Hospital, his father recounted stories of his life that had never been told before. If not captured, they would be lost forever. On June 9th, 2015 Harold died, and Michael has been fulfilling his father’s request ever since.

The Sketches of Lee collection is not just the tale of a family’s relocation in the summer of 1957 from Brooklyn, NY to Lee, NH. It’s also a chronicle of family life as the “Index of Integration” for Lee and other New Hampshire towns.

Sketches of Lee was featured on New Hampshire Chronicle

Reading has always been a chore for me and something that I was never able to enjoy. I’d try, but more often than not I’d put the book down and never finish it. Not so with these delightful books that you have written.

My son loaned me “A Colored Man in Exeter.” I read it, raved about it, then he promptly provided me with “The Colored Folks Ain’t Gonna Make it.” Again, I read it cover to cover. I anxiously await the next volume.

I’m 72, so can you please get the show on the road for volume three? Thank you! 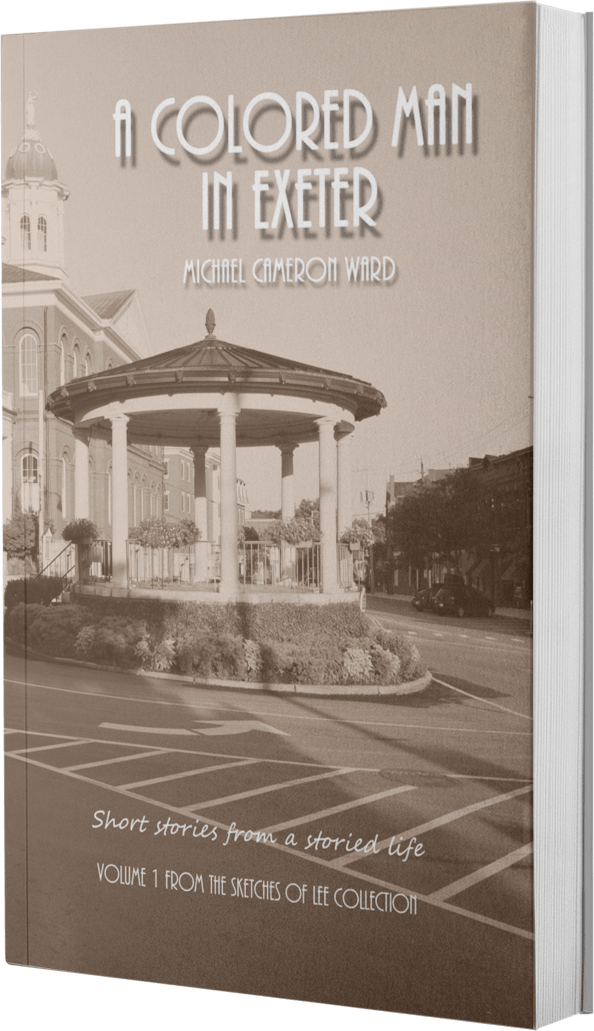 Volume 1: A Colored Man in Exeter

This first volume, “A Colored Man in Exeter”, recounts some of Harold’s experiences in the Exeter, NH area from 1959 until 1975. During this time he often worked with people who had never spoken to or seen a “colored person” before. He became an ambassador for his race in an era where people were known for their deeds and not their bluster. Sometimes the challenge was overwhelming, but he and Virginia were equally relentless in disproving the existing stereotypes of the era… and they succeeded. 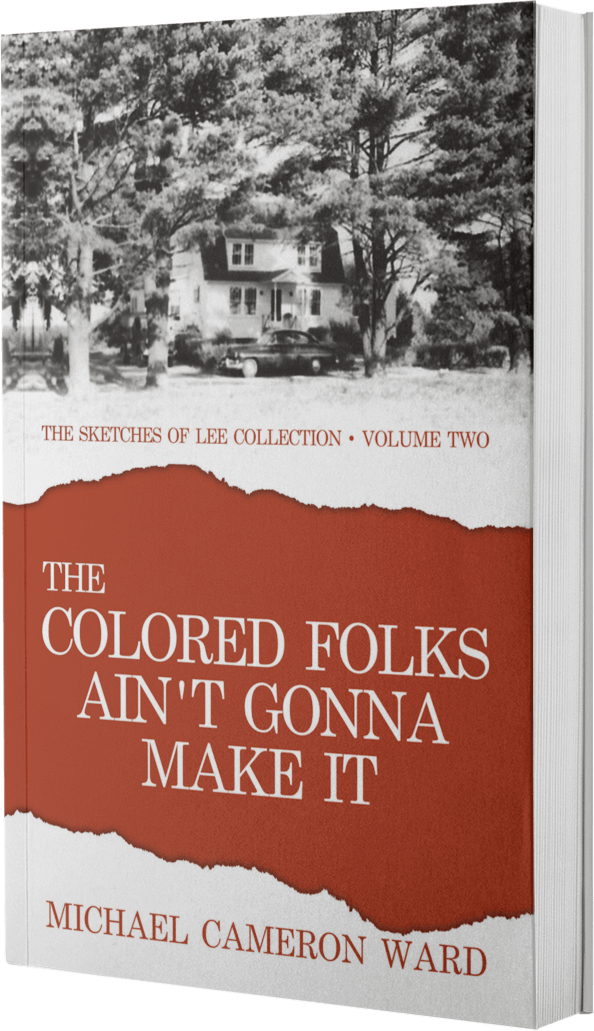 “The Colored Folks Ain’t Gonna Make It” continues Michael Ward’s fulfillment of his father Harold’s dying request. It’s a window into a family’s existence as the “Index of Integration” in rural New Hampshire from the late ’50s until the present time. Michael’s recollections are powerful and precise. The events recounted span the full range of emotion and thought. They will make you laugh, cry, feel angry and thankful; sometimes all within the same story. But above all, his stories will make you reflect on the commonality of the human experience.

Follow my Facebook page  for updates on my latest speaking engagements, book readings, and an occasional story about the issues of today.